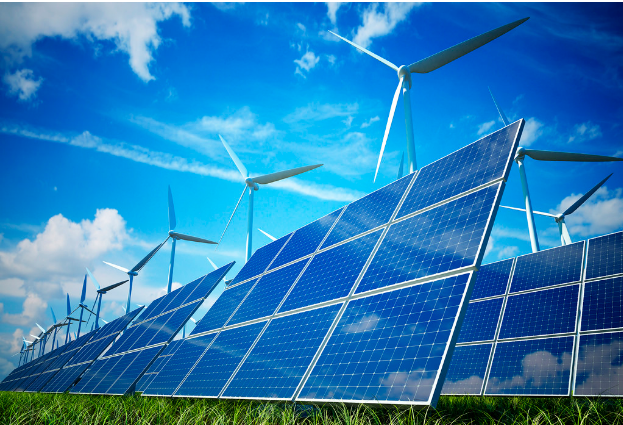 It has been over a decade since the political debate began. The topic was to determine whether scientists were right about climate change. The findings showed that the impact that the energy consumption by humans was causing a global environmental crisis.

The debate has since been settled, but the decade of no systemic acknowledgment has only worsened the effects of this crisis. Recent discoveries have indicated that there is even more reason to be alarmed than in the past.

Calling the crisis global warming rather than climate change gave the counter-argument steam when the unseasonably cold winters began to occur. The results of climate change are seen in all seasons and do not always result in rising temperatures. However, the change in the overall temperature of the planet has risen by almost two degrees Fahrenheit.

While this does not seem like a lot at first, this trend is nothing short of catastrophic over the next few generations. Energy tracking software will help you track your energy usage in real time. This will help you monitor and manage your energy use.

With climate change comes rising sea levels. This is due to the constant melting of the Arctic shelf, ice sheets, glaciers, and polar Ice caps. This melting has caused an approximate eight-inch rise over the last century. The rate over the past twenty years is nearly double that of the past decade.

The increase in greenhouse gas emissions by humans is causing a rise in the acidification of the planet’s oceans. Since the Industrial Revolution, around 1870, the acidity of surface ocean water has risen by 30 percent. The impact of human carbon dioxide emission is about two billion tons of carbon dioxide absorbed the by oceans every year.

One clear indication that climate change has taken hold is an increase in extreme weather events. We have seen an increase in record-breaking hurricanes and storm systems do unprecedented damage to areas that have never seen such catastrophic damage.

It’s worse than They Predicted

A recent study has concluded with some alarming results. On October 8, 2018, an international panel of scientist warned that the planet has until the year 2030 before we reach the point of no return regarding greenhouse gas emissions. This means that carbon emissions level from 2010 must be reduced by 45% and reach net zero by the year 2050.

The environmental crisis we face is not merely a threat it is a process that is well underway. The decade-plus debate has caused society to lack the sense of urgency that this issue truly deserves. People tend to think that someone else will take care of the situation if it is severe enough. The truth is that in this instance everyone plays a role. The key is to hold ourselves accountable for our portion of the problem, and take action.